Business Process Outsourcing Based in the Philippines

Business Process Outsourcing Based in the Philippines

For many years, the Philippines has been known as being one of the top BPO service providers worldwide. Until now, both global and local businesses have considered this country due to the fact that it has the capacity to provide top notch support – this is why call center outsourcing Philippines is so popular.

How did the Philippines turn into the top outsourcing destinations? Well, there are many reasons behind this, and that is something we are going to talk about later.

When did BPO begin in the Philippines?

Believe it or not, BPO started in 1992 – many are under the impression that it was 2000, but it was actually 1992. An international Global Resource Center instigated the beginning of the local BPO industry in the Philippines in 1992. Three years later, in 1995, the Congress managed to pass the Special Economic Zone Act.  In return, this led to the creation of the Philippine Economic Zone Authority, also referred to as PEZA. This is why so many doors for international BPOs have opened up in the country.

Meanwhile, in 2001 and 2003, a multinational BPO and a US-based companied opened up their branches in the Philippines and this has generated jobs and has increased the GDP in the country.

The latest report from PSA tells us that the Philippines has a total of 851 registered BPO and a total of 429 call centers that are registered. With figures like this, the Central Bank of the Philippines is expecting at least a 10 percent increase in revenue, which puts them at approximately US $24.5 billion.

The majority of the clients come from the United States. There is also a growing list of clients in countries like New Zealand, Australia, and Europe.

These are three things that are a threat to the growing industry in the Philippines. Yes, Artificial Intelligence isn’t exactly new as it has been around for decades, but more and more businesses are now turning to them to take care of those simple and mundane tasks.

However, despite all of this, the BPO in the Philippines has remained strong.

Companies, combined with the government, are discovering new ways to solve the problems.  They are stepping up their game and one of those ways is by educating the workforce to learn higher-level tasks.

Along with this, data analytics is becoming even bigger in the scenes. This is due to its advantages and uses, so many companies give importance to huge data and information.

The Philippines are not the only ones that are affected by cybersecurity – this is something that has impacted brands, companies, and corporations around the world. The European Union has a stricter online regulation, so BPOs are required to pass stricter online security. Is this going to do any good? Sure, this means that customers and client will be safe from online fraud and other illegal transactions that may take place via the World Wide Web.

Through the collaboration of the government and various companies, the BPO Industry in the Philippines is here to stay.

The Benefits of BPO in the Philippines

Now that we have got that out of the way, let’s move forward and discuss the advantages a company can get with call center outsourcing Philippines.

When it comes to the advantages of Philippines customer service outsourcing, the first thing at the top of our list is cost-reduction. Throughout the Philippines, you will find cost-effective services being offered, such as outsource order processing, content moderation services, and thanks to the many telemarketing companies Philippines, you can add telemarketing to the list. These advantages are something that small companies, start-ups, and large corporations can benefit from.

A large portion of the population in the Philippines are fluent in English and they have been since grade school where they learned to speak English. Due to this, they have developed a neutral accent. This is great, because many of the clients are from English-speaking countries.

If you take a step back and take a look at the Philippines, you’ll discover that they have a high rate of college graduates and job hunters every year. Due to this, the pool is good and is beneficial to the BPO industry in the Philippines. Employees, especially those that have recently graduated, are flexible when learning.

Ability to Adapt to Different Cultures

The Philippines has what we consider a historical background and because of this, they are able to adapt well to different cultures. The people in the Philippines tend to be open to western cultures and have a lot of knowledge about it.

The Special Economic Zone Act has granted a variety of generous tax incentives to companies that are international – this is a smart move for the government. With this act, many businesses are able to save even more money simply by choosing the Philippines as their outsourcing destination – this is one of the reasons why call center outsourcing Philippines is so big.  The call center services Philippines is another sector of the BPO industry that is doing great.

What is Call Center Support?

There are a variety of call center customer support services. Many mediums or omnichannel support also exists – this is where the BPO solutions or call centers have different channels that are available for their clients.

For example, a company can use email, social media, phone, or live chat in order to conduct customer services. This allows them to reach out to even more customers and make them happier.

In general, with call center outsourcing Philippines, your company can basically:

Now, do you see why the Philippines are so popular when it comes to BPOs, telemarketing, and outsourcing?

Get Your Call Center Service Today!

We are confident that our call center services will benefit your business greatly. You can contact us to learn how by giving us a call or filling out the short form to the right! 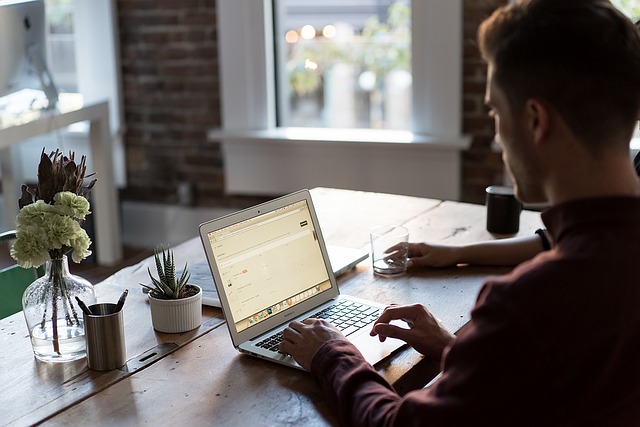 What is the Important Role of Lead Generation for Outbound Call Centers?

From time to time, we skim across the Internet to see what other people are talking about in terms of virtual assistant services, outbound calling campaigns and customer support outsourcing – basically, everything we have been writing about. 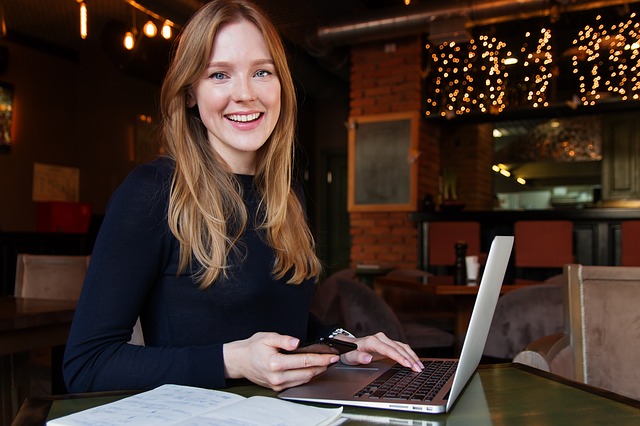 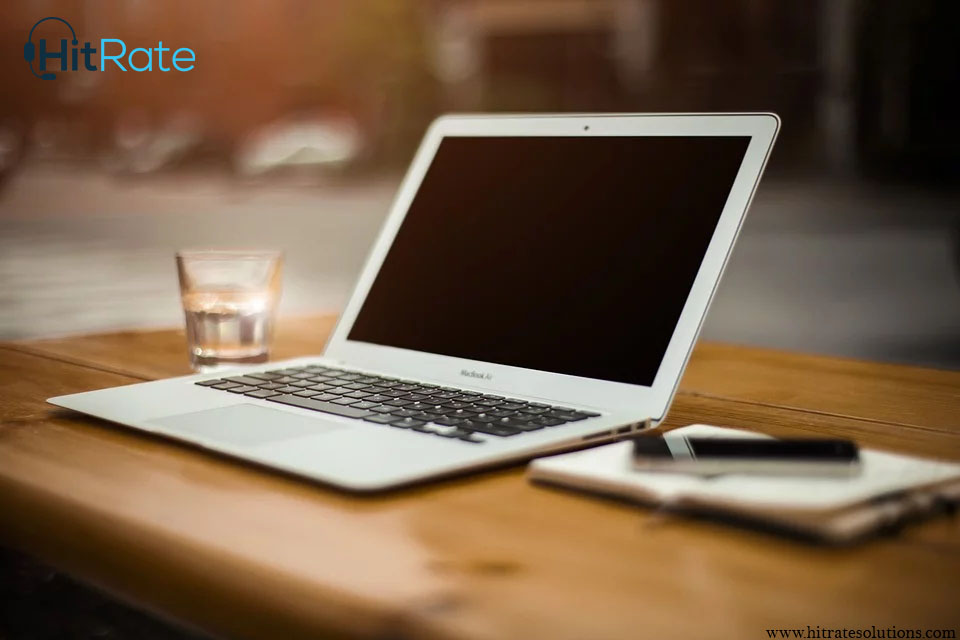 Benchmarking Report for the Call Center

Job Growth Rates Currently, there are a total of 1.15 million employees stationed at call centers. By the year 2022, these figures are expected to reach at least 1.5 million. The reason behind this is due to more efficient recruitment combined with hiring techniques. 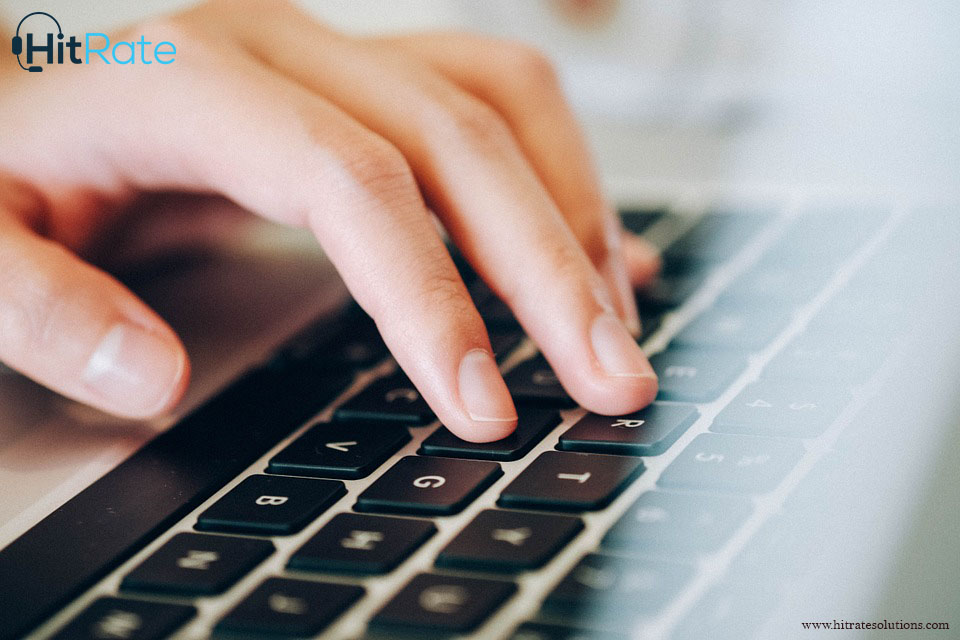 For businesses today, outsourcing data entry is a strategy that is popping up more and more as entrepreneurs are starting to recognize the benefits of outsourcing their non-core tasks, which is what data entry usually falls under. If you just so happen to be one of the entrepreneurs who process your own data or issues this task to another employee, then taking a look at the advantages listed below may help you see why it is much better to outsource data entry instead.